BlogWellbeingWhat is Bullying and How Can It Impact You During High School?

What is Bullying and How Can It Impact You During High School? 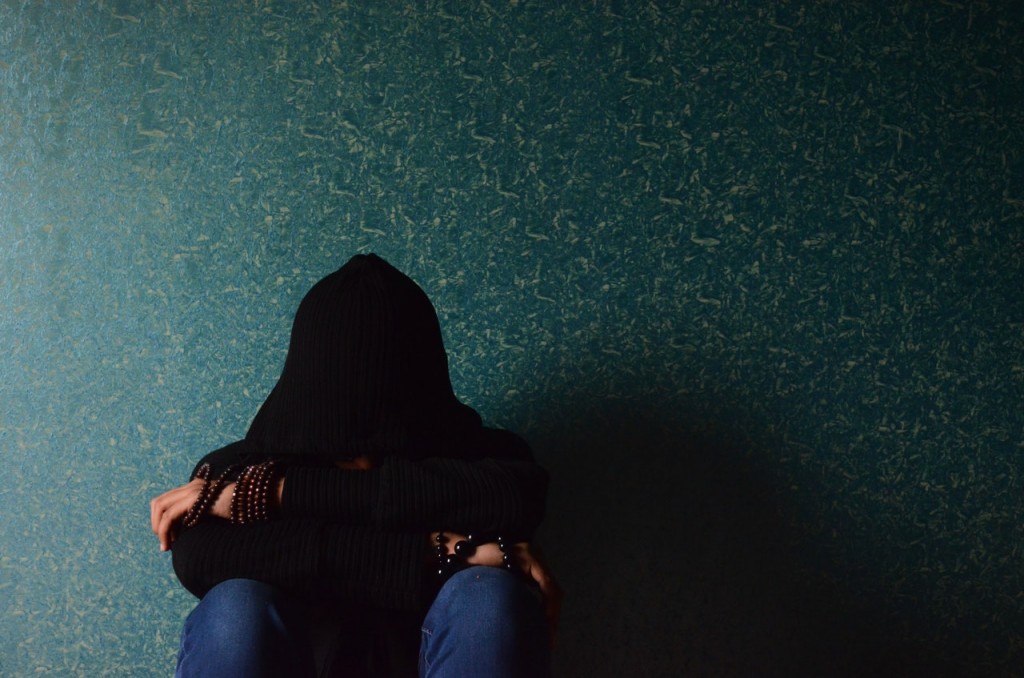 Have you been a bystander of bullying, been called a bully, or maybe think someone is targeting you?

To tackle this important issue affecting hundreds of children and teens Australia-wide every year, this article will outline what bullying is, why it happens and how you can prevent it.

Whether you’re a target, bystander, bully, or want to learn more, this article contains important information, so read on!

How to Stop Bullying

Why does it happen?

Bullying is repeated, routine and deliberate attacks on a person’s mental and sometimes physical wellbeing by another person or group of people. It is a misuse of power with an end to cause psychological harm.

This article will primarily focus on bullying that happens in real life, although cyberbullying is a wide-spread occurrence today. School, home or extracurricular activity settings can make it especially easy for bullies to attack, because they are closed environments with a consistent group of people.

It can be hard to narrow bullying down to one definition, because bullies come in all shapes and forms, and may even appear nice on the surface. However, clearly defining it is important, because it allows you to identify when it’s happening, and take the necessary steps to fix the problem.

Fighting with someone is not bullying, as you’re both usually contributing to the conflict for personal reasons. Mutual conflict may evolve into it though when it involves a repeated misuse of power by one party over the other to cause harm.

Bullying is repeated and routine, slowly wearing away at a person’s wellbeing and causing distress. Single episode attacks aren’t bullying unless they evolve into something more consistent.

Social rejection and dislike cannot necessarily be defined as ‘bullying’ unless they involve repeated attacks to cause distress and dislike for a certain person, such as spreading lies or public humiliation.

What are the different types?

This type includes repeated name-calling, insults and abuse with the intent of causing psychological harm. This may be verbal i.e. spoken out loud, or written, i.e. on social media or over text, or both.

Physical bullying may include hitting or pushing, but also involves subtler forms of violence such as poking or tripping.

Social or covert bullying involves psychological manipulation of the target and others. Bullies may spread rumours and lies, play horrible jokes, incite public humiliation, gaslight, or deliberately exclude their target from group activities.

This type is easier to conceal than other forms of bullying, and wreaks some of the worst psychological damage. It is important to question whether someone in your life is acting in this way and causing you distress without you even noticing.

Cyberbullying occurs online, including via text and email, or on social media platforms. It can include actions like malicious comments, online harassment or invasion of privacy, death threats, and sharing embarrassing or distressing photos.

It can look like any of the above forms of power misuse and/or violence, and can happen to anyone of any age. Unfortunately, the those on the receiving end often don’t show or tell anyone that they’re being treated in such a way because they may feel embarrassed, scared or weak.

As a bystander, you may be able to tell if someone is being bullied if they:

Also importantly, bullying is also more common among certain minorities of children and teens. These particularly include those:

Bullying can have substantial short and long term effects on children’s mental, physical, psychological and social wellbeing. Of course, these impacts vary depending on their role, from victim to bully to bystander.

Adolescents who are bullied are more likely to experience feelings of loneliness, anxiety, depression and even a higher risk of suicide and self harm than others, a 2017 study found.

Victims are also likely to perform poorly academically, become socially isolated at school and have an increased risk of substance abuse.

On the other hand, students who frequently and persistently oppress or intimidate others are at a higher risk of engaging in criminal offence and substance abuse, more likely to have poor educational and employment outcomes and at higher risk of depression later in life.

A 2011 study of 700 Victorian students found that engaging in bullying behaviour in Year 10 was associated with an increased likelihood of theft, violent behaviour and binge drinking.

How to Stop Bullying

Luckily there are many ways to stop bullying from happening in the moment, though they may be easier said than done.

Though if you are continually being targeted, these are things you can do:

Remember that this isn’t something you have to deal with alone. Seeking support is necessary to help you overcome or heal from the situation.

If someone you know is being bullied, you can help get them out of the situation. Studies show that the most effective way of stopping a bully is to motivate bystanders into action.

Most children witness it firsthand yet may not do anything about it; it’s therefore essential that children and teens are taught to stand up to it even when it is not happening to them.

Why does it happen?

There are different reasons why people target others, including:

Bullies are often victims of external factors, especially in a school setting. However this does not excuse such behaviours, nor is it a reason for those suffering to avoid seeking help!

Organisations like headspace, Lifeline and Kids Helpline offer useful information and numbers to call for teens and children in need. Also find more resources here at The Bully Project.

Hopefully this article provided some useful insight into what bullying is, and the preventative measures and resources you can use to combat it whether you’re facing it right now or in the future.

The Essential Guide to Healthy Gaming for Kids

How to Study for the HSC When You Have Insomnia

Get anxious and stressed about assessments?