As you settle in to the sometimes-wacky world that is thinking like a Physicist, our comprehensive guide to Year 11 Physics Module 2: Dynamics will help you become a Physics force to be reckoned with.

The new Module 1 Kinematics made a point of throwing students a bit in the deep-end, to get some heavy-lifting out of the way and important recurring skills nailed down early on.

If you need some help with Year 11 Physics Module 1: Kinematics, check out our guide here!

Breaking through to Module 2, you’ve already laid solid groundwork behind the skills/tools and logic of physics problems solving. Through Module 2, you’ll notice a familiar pattern developing in how to successfully attack problems!

In this article, we’ll cover how to prepare, use class time and smash through Year 11 Physics Module 2: Dynamics on the journey towards your Band 6!

How to get a Band 6 in Physics Module 2

How to Prepare for Year 11 Physics Module 2

Kinematics describes the states of motion we witness objects in. You developed a stack of tools for this, like vector addition of velocities and displacements.

Dynamics analyses the coming together of forces (push/pulls – also vectors).

Their combined action can work to bring about changes in motion; or conspire to make sure that motion stays unchanged (including constantly no motion, or any other motion status quo).

In other words, dynamics studies the reasons underneath all the types of motion (changing and unchanging) studied in Module 1: Kinematics.

This time, your toolbox is vector addition of forces (married to Newton’s 3 Laws).

You’ve already met acceleration (without its cause). You’ll be adding words like momentum, inertia and energy to this description of unbalanced force response.

Inquiry Question 2: Inquiry question: How can the motion of objects be explained and analysed?

Inquiry Question 3: How is the motion of objects in a simple system dependent on the interaction between the objects?

Are you thinking this module sounds like the old module Moving About? It’s similar, but expanded upon.

Your vector addition skills, practiced in Kinematics, are going to come out refined, but red-hot from overuse.

The module starts out by laying down Newton’s Laws (Inquiry Question 1). The rest of the module trains you to make skilled application of them to complex situations.

You’ll be analysing force vectors in real-world static and accelerated motion situations (in 2D), guided by Newton and solving for things like rope tensions and road frictions (Inquiry Question 2)

Later, you’ll look at how unbalanced force leads to energy and momentum changes (through velocity change); and the resulting details of collisions in 2D (momentum vectors) that fall out of Newton’s Laws (Inquiry Question 3).

This proper treatment of the vectors and maths of physics extends from Module 1 and gives a stronger foundation for Year 12 and university-level Physics/Maths/Engineering.

How to get a Band 6 in Physics Module 2: Dynamics

Here’s a breakdown of the knowledge and understanding this module targets for mastery development:

Dynamics begs you to become expert in three areas:

2. How net force changes energy (with displacement) and momentum (with time)

Step 1: Think about Newton’s Laws all the time

Firstly, identify your misconceptions of Newton’s Laws and mark them for demolition.

Everyone brings aboard a suite of totally natural misconceptions, when they embark on Module 2. It’s probably *the* most misconception-blocked Physics topic.

You’ve had a lifetime of pushing objects around to arrive with assumptions that work well if you want to throw a ball to someone here on Earth.

But how do you know what effect your hand really has on the ball, if gravity and air are always getting in the way changing the results?

Here’s what research finds are the most common Newton’s Laws misconceptions:

Misconception: There is no motion without force

Truth: There is no change in motion without unbalanced force.

Misconception: Equal and/or opposite reactions “cancel each other out”.

Truth: When A pushes B, B pushes back on A just as hard (something can only receive a push by pushing off something else – these are forces on different bodies always)

Truth: Inertia (mass) measures resistance/sensitivity to any change in motion.

Unlearning these to make way for the truth will take some effort!

If you don’t have access to a lot of “frictionless/airless” environments (not many of us do…) to really see the force-machinery under the hood, there’s a tonne of interactive simulators online that let you push things around and watch the motion change!

A great site to experiment with is this one from PhET University of Colorado! Secondly, get used to your new world view being defined by Newton’s Laws.

This step’s a bit harder… You need to try and develop a “feel” or intuition for Newton’s Laws.

The best way to do this is to obsess over Newton’s Laws.

View the world through the lens of Newton when you’re walking to school or doing anything – convince yourself of the reality of your replaced misconceptions.

Here’s your very own intuition checklist!

This checklist outlines the ideas and concepts to keep in mind when you’re thinking about Newton’s Laws and how they operate in reality:

This is something you become skilled at with practice. Deliberately burn through as many practice questions as you can get your hands on.

Fall off the bike the exact required number of times that stand between you and that moment where you go “Woah, I’m doing it! I can do this!”

For everyone, in this topic, that number requires some determination!

To make this easier, we’ve outlined exactly how to do it below:

Use this one to solve Force situations:

Label vectors clearly identifying the actor and acted-upon e.g. for Force A exerts on B, write

Use this one to solve Conserved Momentum (1D  + 2D collision) situations:

Step 3: Recast the role of class-time in your life

Because the syllabus is more internationally aligned, there are riches of resources out there already, beyond your prescribed text, that can be used to throw yourself into the content ahead of your class.

This recasts your class time in the role of a revision session with an expert consultant (teacher), ready to answer your pre-formed questions. 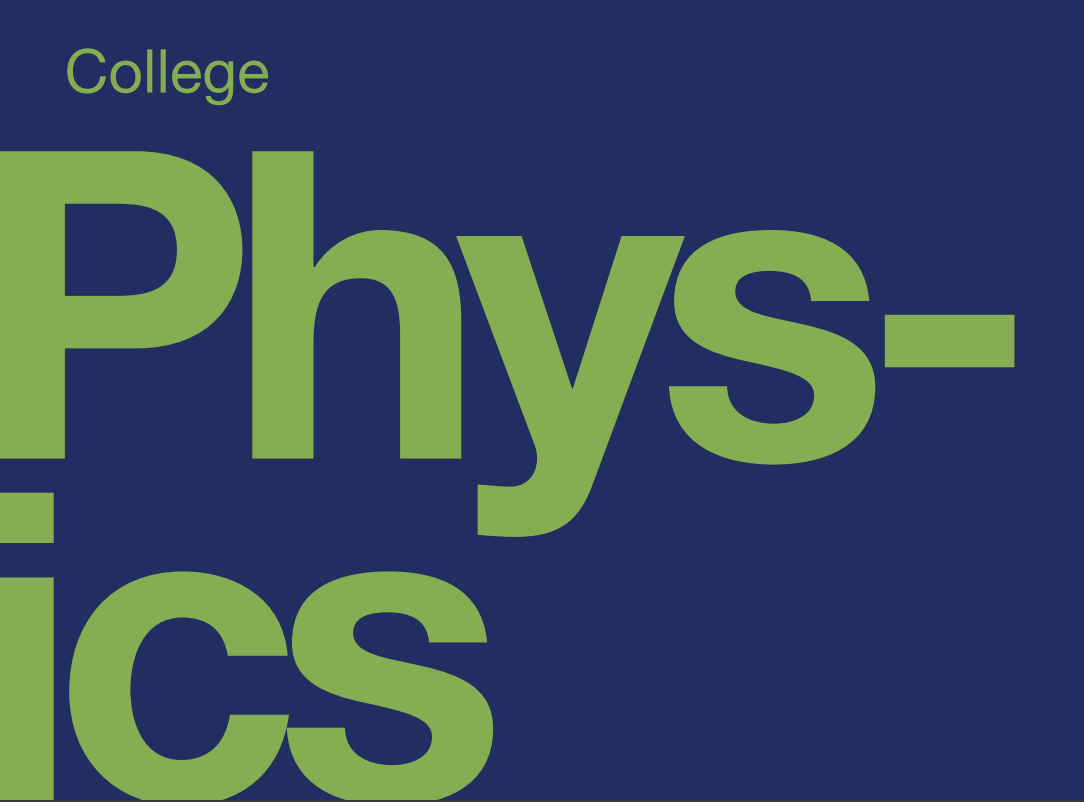 How to Prepare for Year 11 Physics Module 2: Dynamics

Use online learning to launch yourself at least a week ahead of your class and pre-learn the concepts. Bring already-identified sticking points to your class lessons. Be proactive!

Crunch through as many questions as it takes to feel confident (present challenging ones to your tutor and teacher to make the solving strategies known to you).

Make a concerted effort to roll back your earthbound preconceptions, to be replaced with the updated truth.

This is an important skill not only for Physics, but for all sciences and life in general…

Keep Newton’s Laws in the back of your mind outside of class and convince yourself of what forces really do – and that your rewritten conceptions are indeed truth. Develop a familiarity and feel for Newton’s Laws. Notice how they work as you move through everyday life.

Step 3: Use your notes as a gap-identifying tool

Rewrite your class notes as if you had to explain the concepts to someone with no knowledge of Physics. Translate your notes from textbook-speak to familiar, everyday terms.

If you’re having trouble formulating a way to teach the concept to a non-scientist, you’ve just ID’d an area you don’t understand as deeply as you first thought! Run to your textbook/online to further develop a way to explain the underlying idea in simple terms!

Most of this course is mastered through polishing the unique, unfamiliar problem-solving skills Physics questions require. A whole host of solving strategies are not obvious, and just a matter of having seen them.

You’ll get accustomed to the common ways certain problems (like force diagrams, or collisions) are solved by making the strategies known to yourself (by failing to solve a question then seeking the solution!) and practicing their application.

Never feel incapable because the way was not immediately clear. Worked solutions will often need consulting first, as Physics is a wholly new way of thinking!

On the hunt for other Year 11 Physics resources?

Check out the other module breakdowns we’ve created for Year 11 Physics below:

Are you looking for some extra help with Year 11 Physics Module 2: Dynamics?

We pride ourselves on our inspirational Year 11 Physics coaches and mentors!

Adrian Wendeborn is a qualified Science and Maths teacher with a Physics/Chemistry double-major degree from USYD and a GDipEd from UQ. Adrian has taught in QLD and NSW and has worked with Art of Smart Education as a campus teacher, tutor, resource developer and Head of Faculty.