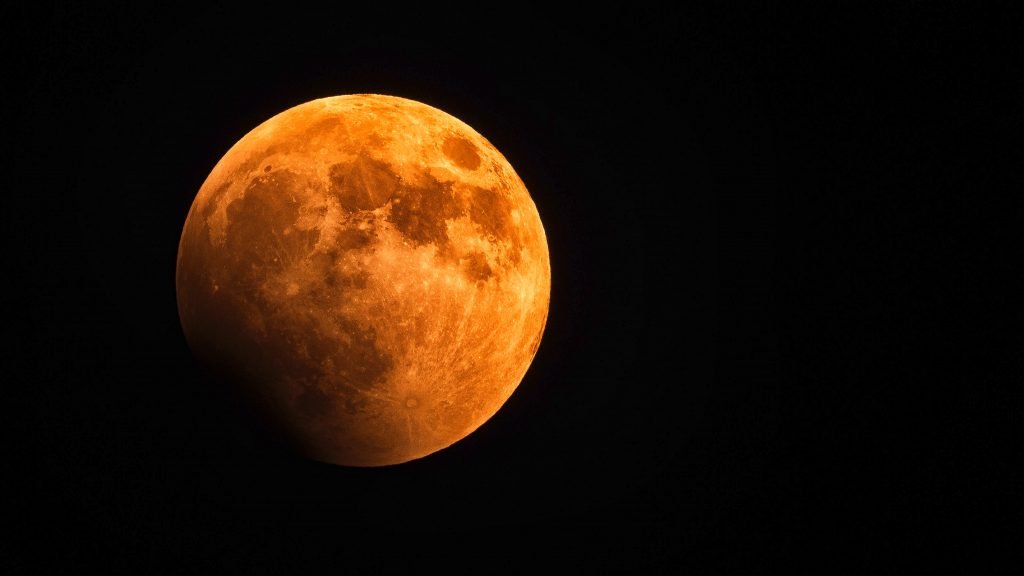 You’ve come to the right place!

We’ve created practice questions for all three topics in the Advanced Mechanics module:

Notice number 3 is just the combination of 1 and 2!

In this article, we’ll develop your solving strategy and work through a bunch of sample questions in Advanced Mechanics.

So, what are you waiting for? Let’s jump straight in! Tip #1: Make your diagram as big and as neat as possible.

Tip #2: Make angles and relative lengths of vectors as realistic as possible.

Tip #3: Stick to what you know is true – assume nothing!

So, let’s dig into some questions!

A catapult launches a 2.0 kg rock at 3.2 m/s, 30° elevation, from a 7.0 m high rooftop. How far will the rock have travelled horizontally by the time it’s at the top of its flight?

Step 1: Diagram the whole situation and label everything. Pick a direction to call positive.

Step 2: Make a ‘facts box’ of the question info already tagged on your diagram.

Step 3: Make a box of ‘always true’ statement. Choose how to handle negatives.

Note: We took care of negative signs in Step 3 by “pulling the negative” out of g since g points towards decreasing y. Since we’ve already accounted for direction, everything we sub in is positive from now on.

Step 4: The question wants to know about the x distance covered while the rock is on its way up to H.

Let’s pull an ‘always true’ statement out of the toolbox for the x direction and see if it leads us straight to the answer or not:

Not quite! But we already know v0 (from the ‘facts box’) and if only we knew tH (the time taken to get up to H), we’d have the answer in our hands.

But we can’t apply anymore ‘always true’ statements in the x direction, so let’s scene shift to the y direction:

Let’s take the first relation in the “always-true” toolbox for the y direction. It has t in it (the thing we’re trying to find out) and it looks like it’s going to fall apart in to something easier!

Projectiles arriving at the top of their flight must stop going upwards before turning around to fall. At the very moment of being at H (let’s call that moment tH), vy = 0.

In projectile motion, look for equations that are going to fall apart in to something easier (often this means equations where you can make something zero).

What were we saying before? “If only we knew t, we’d immediately know the answer”

Sanity-check: Gravity removes 9.8 m/s of velocity from the upwards direction every second.

It’ll remove 3.2 m/s of upwards velocity in less than a second i.e. the rock should be at the top of its flight very quickly and won’t have had a chance to displace very far forwards.

Answer: The rock will have travelled 0.45 m horizontally by the time it’s at the top of its flight.

In the previous question, determine the total horizontal displacement.

Note the clearly-stated positive direction for x and y; Also, negatives handled already in the equations (so all inputs will be positive, i.e. g = 9.8 m.s-2)

Sanity-check: The cannonball should spend more time falling than it spent rising up (since it falls below/past its starting height). It should have displaced more than twice 0.45 m (i.e. 0.9 m), but not dramatically further. 3.0 m sounds totally reasonable.

Answer: The total horizontal displacement of the rock is 3.0 metres to the right.

Let’s put an ‘always true’ statement down in the x direction and see where it leads us:

The thing we want to find is v0 (and we already know x2 from our ‘facts’ box), but t2 is going to be tricky to find). That’s as far as we can go in the x direction for the moment.

Put an “always-true” statement down in the y direction and see if that goes anywhere:

Another Roadblock: t2’s the problem again. If only we could ditch t2, we’d be there…

From our work in the x direction, we can re-express t2 (the only thing we don’t know in the above equation) in terms of things that we either already know (x2), or want to find-out as the end-goal (v0):

A-Ha! If we put *that* in for t2 in our y direction equation:

The only thing we won’t know now will be v0 (the thing we’re trying to find out):

You don’t have to bother yourself with restating the direction because the question only wants to know about the “magnitude” of the initial velocity.

Sanity-check: This is about 340 km/h: Reasonable for a cannonball travelling almost a kilometre.

Answer: The initial launch speed of the cannonball is 95 m/s.

The Take-home for Projectile Problems

Lesson #1: It will often not be immediately clear how to proceed.

Lesson #2: Experience is a huge factor.

How do you become expert at anything? Trip over it enough times that you’ve got it mastered!

If someone can solve a particular exam question and you can’t, it’s often the case that they’ve had the experience of being unable to solve that type of question before exam day (whereas you’re having that experience for the first time in the exam).

Burn through as many practice questions as you can get your hands on. Get experienced. Tip #1: The key to decoding every question in this topic is making a correct Newton’s Law statement as your ‘always-true’ key.

Tip #2: Let your brain swim in YouTube videos about Newton’s three laws until you’re absolutely confident that you understand them – they unlock this topic.

Things keep doing whatever they’re doing (in straight lines) until an unbalanced amount of force acts to make them change what they’re doing.

You don’t need to push something to keep it moving – in fact, you need to push it to make it stop moving (if it’s already moving).

Pushes/ pulls are needed to *deviate* objects out of their straight-line status quo!

Look closely – When a rigid object feels an unbalanced amount of force (and changes its motion), all the individual atoms change their motion together.

The force gets rationed out to all atoms present. If there’s a lot of “stuff”/matter in an object, the Newtons get spread thinly (each atom receiving a lesser share) and the atoms in the object (all together) accelerate less; Massive objects respond less to the same force.

In circular motion, Newton’s 2nd Law is just this:

“Every action has an equal and opposite reaction.”

Erase this from your brains. Erase it!! Replace it with this:

“If an object ever feels a force, it’s because it pushed something *else* just as forcefully (the other way). The response depends on mass.”

The forces are equal (and always acting on different objects – there are always two objects involved in any force situation).

The two objects push apart with the same Newtons, but the actual “reactions” (motion change) of the individual objects are determined by their masses/inertia.

A new road takes cars down one side of a valley and up the other side. The lowest point is a circular arc (radius of curvature: 30 m). What speed limit should be assigned to the stretch of road (50, 60, 80, 110 km.h-1) so that that maximum amount of normal force experienced by drivers is not more than 2.5 times their weight?

Let’s make a Newton’s Law truth statement along the centripetal-direction:

Remember: It’s the net-amount of force acting centripetally that curves the motion in to a circle (in the same way it’s the net amount of linear force that leads to linear acceleration).

The question wants to know what happens when:

Sanity-check: Answer is within the range needed to answer the question.

Sanity-check: As expected, N < W. Consistent with experience of driving over hills.

Answer: The normal force on the car corresponds to 0.03 g

Use the fact that the average Earth-Sun distance is about 1.5 × 108 km to determine the orbital period of Pluto (average orbital radius: 6 × 109 km) in Earth years.

Step 1: Since this is astronomy, start by creating a hilariously not-to-scale diagram of the situation.

Step 2: Make a statement of Kepler’s Third Law (from your toolbox of ‘always true’ statements).

Note: Look closely at the upper boxed-equation above. As long as both radii are in the same units as each other, their units will cancel out (so why other converting them?).

Since T will be determining the units, I can sub it in however I like (in this case, in earth years).

Sanity-check: While the answer means Pluto won’t even get close to doing a half-orbit in your entire life-time even if you live to 100, it’s perfectly sensible physics, as outer solar system objects travel slower and have greater distances to cover.

Answer: The orbital period of Pluto is 253 Earth years.

Determine by what percent factor gravity is stronger at the poles compared to at the equator.

The question wants a direct comparison: In physics, that means numbers. Let’s find the field-strength ratio between the g-fields.

Answer: Polar g-field strength is 0.6% stronger than at the equator.

“Compare the International Space Station’s orbital velocity to that of a geostationary satellite, given that the ISS orbits at an altitude of 400 km and the Earth’s diameter and mass are 12742 km and 5.97 × 1024 kg”.

Let’s make a Newton’s 2nd Law statement in the centripetal direction and see where it takes us.

Now we can do the comparison the question wants.

Sanity-check: Closer-in orbits (i.e. 400 km altitude, vs 35856 km altitude) are faster-moving (to balance the greater inwards-pull of gravity there), so this makes sense.

Answer: The ISS orbits at 513 times the orbital velocity of a geostationary orbit

And that wraps up the last of our HSC Physics Advanced Mechanics practice questions!

When you’re working through questions, always remember to diagram everything out big and neat, only apply tools to questions that you know are true (i.e laws) and get as much practice as possible so you can get experience as a problem solver!