How to Write a 10/10 HSC Modern History Source Analysis 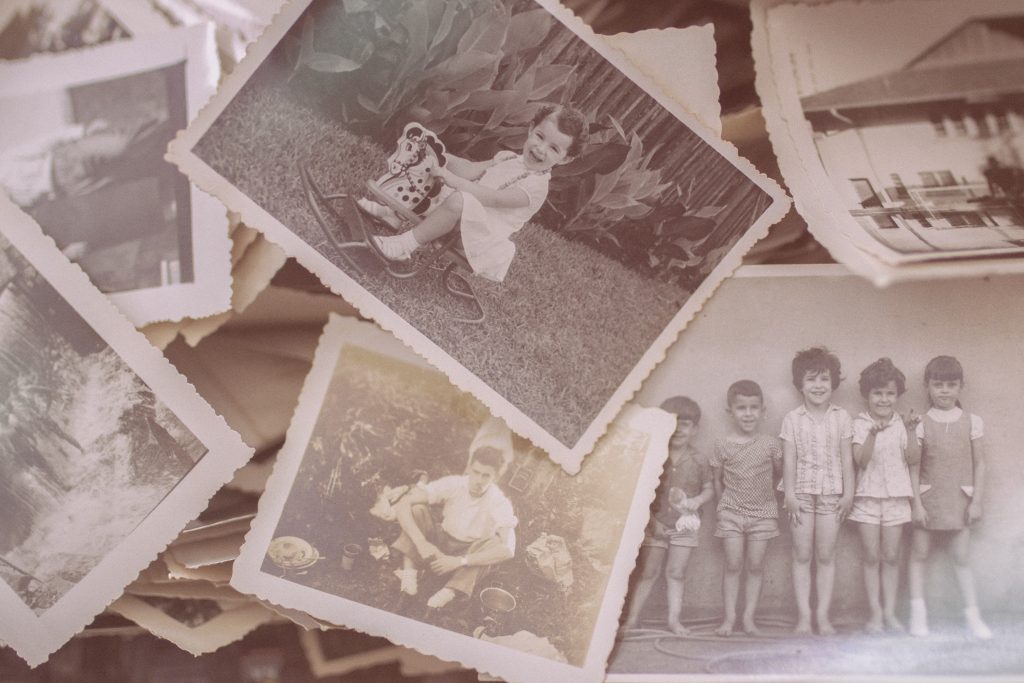 Have no idea where to start when it comes to undertaking a source analysis for HSC Modern History?

We’ve broken it down into an easy step-by-step guide you can follow to ace your HSC Modern History source analysis!

Step 1: Figure out what the question is askingStep 2: Use an analysis checklist

The first thing you need to do is find out what the question is asking.

A typical HSC question will ask ‘Assess the usefulness of Sources X and Y to a historian studying _____”.

It is the end of that question that is important as it will normally be straight from a syllabus dot point.

Skeptical? Let me prove it to you – check out these previous HSC questions below and their corresponding syllabus dot points!

Contrast the value of Sources B and C to a historian studying the impact of the Nazi regime on German youth. (7 marks)

Study Sources B, D and G. To what extent do these sources provide evidence of the methods of control used by the Nazi regime? (8 marks)

To what extent was the Nazi regime successful in eliminating opposition in the period 1933–1939? In your response, integrate relevant evidence from Sources D and E. (12 marks)

Many students struggle with source analysis questions for HSC Modern History, so we’ve included a great acronym to help you remember what to discuss and in what order!

Depending on the source, addressing each of the above points should require 1-2 sentences.

To help you out, we’re going to give you an example of how to analyse a source using OMCAPUR.

Source D from the 2014 HSC Past Paper

Source D is a primary source created during World War I by the Australian Government as part of the recruitment effort.

Here you can also bring in bias if appropriate.

For example, a propaganda poster is created in order to influence public opinion on a matter according to an agenda. The source would be highly biased, as it was not created based solely on neutral facts.

The motive behind Source D is to aid in the recruitment of Australian soldiers to help the war effort. The text of the source “will you help us keep that promise” is used to sway the audience into feeling an obligation to assist the British forces, and is intended to encourage Australians into joining the war effort.

Tell the reader what the source contains.

The foreground features a kangaroo, using a native Australian animal to symbolise Australia as a nation. The background features troops in active battle, symbolising the war effort. The position of the text between these two features symbolises the connection between Australia and Britain, heightening the obligation the audience feels to Britain when observing the source.

This links to motive, as you must answer who the intended audience of the source is which is often considered when creating a source.

If it is a historian it is likely that the audience is the general public or an academic circle.

If the source is a diary entry it is highly likely that the intended audience was either solely to the author or their family.

Considering the audience is very important, as it will also reveal elements of bias that may be present in the source.

The intended audience is the Australian public, as encouragement to join the war effort is not limited to only men who are eligible to become soldiers. Families of eligible men were also targeted to encourage their family members to volunteer. It is likely this source was presented in newspapers, posters and flyers.

This considers whether a source is objective or subjective.

Perspective is extremely important as it helps establish your two most important arguments of the paragraph reliability and perspective.

The perspective presented in Source D is pro-enlistment, presumably coming from the Australian Government. The phrasing presented in the source is of very high modality to sway the audience’s opinions and emotions.

This source is a reliable depiction of efforts to recruit Australian soldiers to the war effort. While the source is obviously geared to sway its audience’s opinion and encourage them to enlist, and in that sense is not an objective source of information, it does give reliable information on the nature of propaganda during WWI in Australia.

All sources are useful whether or not they are reliable. In order to concisely answer whether a source is ‘useful’, consider the three R’s:

For some help writing a Band 6-worthy argument for your HSC Modern History essay, make sure you check out this article!

Milana Gusavac thought she had seen the end of HSC until she realised that others out there needed help surviving year 12 just like she had. Now she’s a member of the Art of Smart team while perusing her studies at the University of Sydney, studying a Bachelor of Psychology. When not learning or helping other’s Milana can be found with her nose in a book or marathoning TV shows.