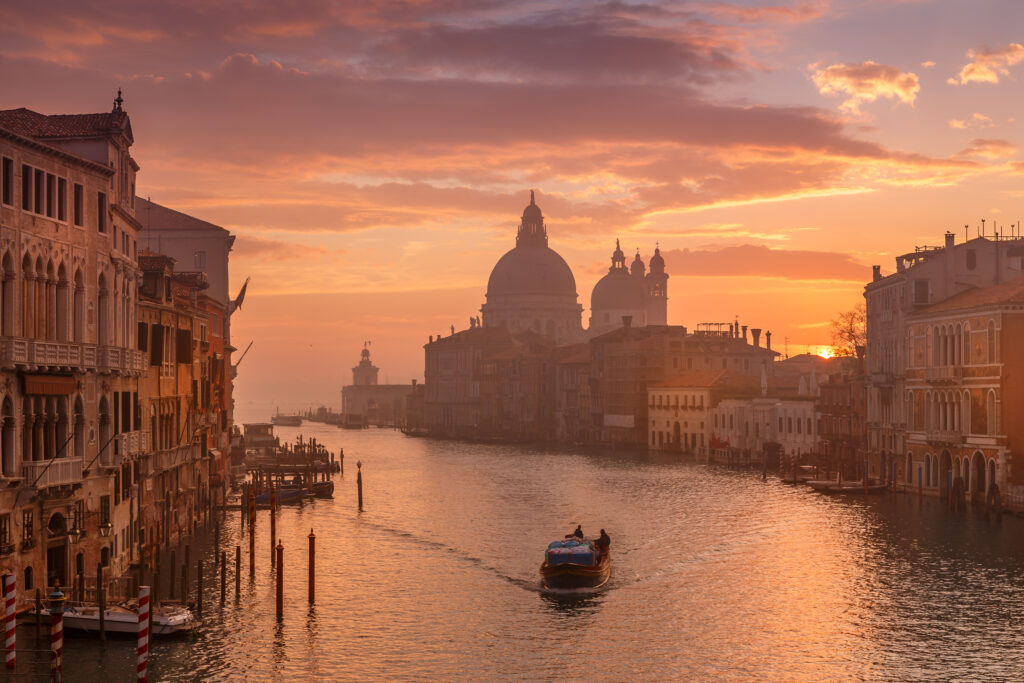 Got an essay to write on The Merchant of Venice but need some quotes to analyse?

We’ve got a number of significant quotes from the play as well as the themes they revolve around, so you can get a holistic understanding of each one. You’ll also be able to download a copy of these quotes to keep on hand!

If you haven’t already had a look at our guide to analysing the text for Texts and Human Experiences, you should check it out right here.

Ready to learn more about The Merchant of Venice with our list of quotes? Keep scrolling!

Value of Money Over Human Life

The Individual Desire for Power and Agency

Value of Money Over Human Life

Throughout The Merchant of Venice, Shakespeare sets up the contrast between the value of human life and monetary value. He prompts us to consider whether characters favour commodities or human life.

Being confined to few professions, one of which was money lending, Jewish people were stereotyped as usurers (money lenders who charge high levels of interest) who were greedy for money. This should make us consider whether Shakespeare uses Shylock to reinforce this stereotype or dispel it.

Shakespeare engages with this idea when Jessica, Shylock’s daughter, leave’s Shylock, he proclaims,

In this speech, Shylock is so enraged that Jessica ran away and stole all his money and jewels that he wishes his daughter was dead. However, there are a few ways we can interpret this quote:

Is he suggesting that he wants the jewels and ducats back, and his daughter dead, enraged at her theft? Or does it suggest that he no longer cares about the money, but he is so hurt by Jessica’s running away that he wants her dead?

A few lines later, when he hears that his daughter exchanged a ring for a monkey, Shylock laments,

“Thou torturest me, Tubal: it was my

turquoise; I had it of Leah when I was a bachelor:

I would not have given it for a wilderness of monkeys.”

Here he explains that the ring that Jessica exchanged was a gift from his now dead wife, before they were married. For this reason he holds the ring in high regard due to its sentimental value, rather than monetary value, showing that perhaps Shakespeare is critiquing the stereotype that Jews are greedy for money.

Another place we see this idea is in Bassanio and Portia’s relationship. Do they value each other as humans, or does Bassanio just want Portia for her money?

Bassanio makes it clear from the beginning of the play that he cares a lot about her money, even just in the way he describes her:

“many Jasons come in quest of her” – Bassanio to Antonio, Act 1 Scene 1.

Here, Bassanio makes an allusion to the Greek myth of Jason and the argonauts, where a team of heroes go on a quest in search of a golden fleece. By suggesting that Portia is a prize, like the golden fleece, what is that saying about the way Bassanio views Portia?

The Merchant of Venice represents the marginalisation of both Jewish people as well as women in 16th Century Venetian society.

Even from the gallows did his fell soul fleet,

Infused itself in thee; for thy desires

Are wolvish, bloody, starved and ravenous.”

Here, Gratiano insults Shylock by suggesting he was reincarnated from a wolf. He also calls Shylock’s mother an “unhallow’d dam”, playing on the word “dam”, referring both to a female parent of an animal but also suggesting she is “damned”.

Interestingly, his language is Christian, but this idea of reincarnation is starkly non-Christian. Is Shakespeare complicit in Gratiano’s racism, or is Shakespeare self consciously pointing out the hypocrisy of a Christian using non-Christian logic to insult Shylock?

Shakespeare also reveals the oppression of females in Venetian society when Portia states:

“O me, the word “choose!” I may neither choose whom I would nor refuse whom I dislike—so is the will of a living daughter curbed by the will of a dead father. Is it not hard, Nerissa, that I cannot choose one nor refuse none?”

In this quote, Portia is complaining about how she has no agency to choose her husband. She emphasises her lack of power through contrasting herself as a “living daughter” to her “dead father” showing the absurdity that a dead man has more power than her.

Do you think Shakespeare was just trying to show things how they were, or do you think this quote is meant to encourage his audience to reconsider female oppression?

The Individual Desire for Power and Agency

While Shakespeare certainly demonstrates the oppression certain members of society faced in 16th Century Venice, he also shows the human motivation to achieve power and agency. After Shylock learns that Antonio will not be able to repay his debt, he states:

It is important to note that this is a speech about how Shylock has the right to revenge Antonio. However, Shakespeare elicits empathy for Shylock through his words. Moreover, it shows that Shylock recognises the common humanity between Christians and Jews, and rails against the injustice that they are treated differently.

Portia also shows a desire for agency and to circumvent her marginalisation. She tells Bassanio:

“This house, these servants, and this same myself

Are yours, my lord’s. I give them with this ring,

Which when you part from, lose, or give away,

Let it presage the ruin of your love

And be my vantage to exclaim on you.”

In this speech, Portia warns Bassanio that if he loses her ring, their love is ruined and that she will have power over him. We could therefore make the argument that Portia uses the ring as a way to manipulate Bassanio and gain power over him, especially considering she orchestrates the situation where he eventually does lose the ring.

Looking for some extra help with The Merchant of Venice for Texts and Human Experiences?

We can help you master your analysis for The Merchant of Venice by taking you through the summary, key characters, quotes and themes. We’ll also help you ace your upcoming HSC assessments with personalised lessons conducted one-on-one in your home or at one of our state of the art campuses in Hornsby or the Hills!

Texts and Human Experiences: How To Integrate Your Related Texts