How Laura Managed Her Procrastination With Effective Study Techniques

Laura started using a system where she would study whatever she picked out of a bag – no excuses.

Laura discovered study techniques that were easy to implement and produced results!

Laura received entry into her dream course of a Bachelor of Nursing at the University of Sydney. 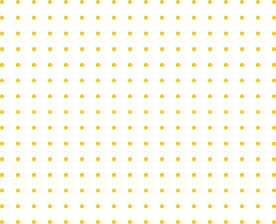 Like many students, Laura was suffering from a bad case of procrastination. It wasn’t about having other things to do but trying to do anything except study! This really impacted her academically, physically and mentally. Due to her poor planning, Laura had late nights studying, decreased motivation and lower marks than she would have liked, which became a never-ending cycle. With the goal of studying Nursing at the University of Sydney, Laura’s inefficient study technique was becoming a major obstacle, so she joined the Pathfinder program in the hopes of learning how to manage her procrastination.

I could’ve done way more to get better results, procrastination was a huge part of why my motivation lacked. I would literally just sit at my table, think about studying, not do anything and then get distracted by something else.

❄️ Laura wanted to study and do well but when it came down to it, she couldn’t bring herself to act and didn’t know how

Laura was paired with Pathfinder mentor Stephanie, who she instantly clicked with. The Pathfinder workshops introduced Laura to a range of study methods but working with Stephanie helped her find the most effective strategies that worked for her. To increase her motivation, Stephanie helped Laura write two goals for three areas of life; academics, university and wellbeing. From there, they would break Laura’s goals down even further into actionable steps.

Stephanie also introduced the traffic light study system to help Laura prioritise her study.This allowed Laura to prioritise her study topics into three categories: red for struggling, yellow for okay, green for confident. This helped Laura focus on the areas she struggled with and reduce her procrastination through prioritisation methods.

After working with Stephanie, Laura was able to manage her procrastination and receive entry into her dream course of a Bachelor of Nursing at the University of Sydney!

Laura attributes this success to the effective study methods she learned from Stephanie that ultimately helped keep her accountable, boosted her motivation and helped her to achieve the marks she needed!

Reduction in distractions while studying

Increase in study and university motivation 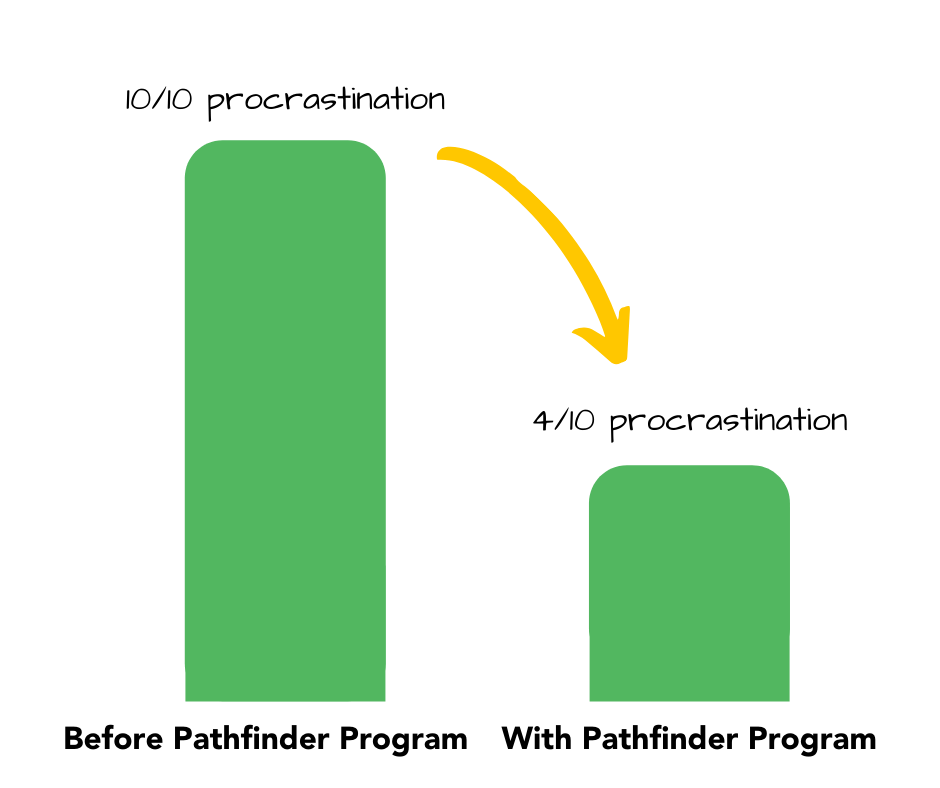 With Pathfinder, Laura was able to dramatically reduce her procrastination!

I think if I hadn’t joined the Pathfinder program, I wouldn’t have done so well in my HSC year because I didn’t have that accountability, motivation or drive. The mentoring support was just great, I love how we connected and I just respected Stephanie so much!

We know school isn’t just about getting the grades, it’s about staying happy, healthy and answering the difficult question, “What am I going to do with my life when I finish school, and how do I get there?”